This year again, the new Pokémon movie will be released on summer in Japan!
The summary of this year’s movie is...

In Fura City, where people live together with the wind, there is a Wind Festival held once a year. An old legend has it that, on the last day of the festival the Legendary Pokémon Lugia appears, bringing with it blessed winds, and people gather in town to join the festival with their hopes and dreams...

Risa, a schoolgirl who is new to Pokémon.
Kagachi, a braggart who is always telling tall tales.
Torito, a timid researcher lacking in self-confidence.
Hisui, a weird old woman who loathes Pokémon.
Rarugo, a mysterious girl dwelling by herself in the woods.

These are the people Ash and Pikachu meet.
The friendship between people and Pokémon will bring about a miracle…

The Mythical Pokémon Zeraora will also appear in the movie!

*Some character names are Japanese transliteration. 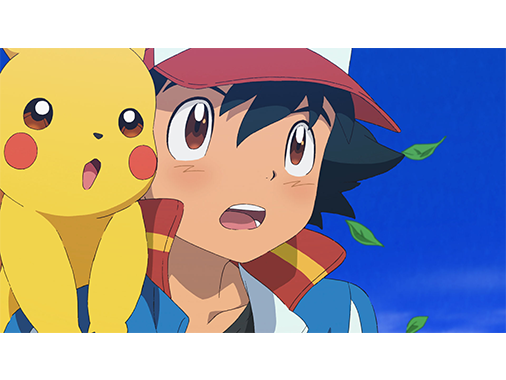 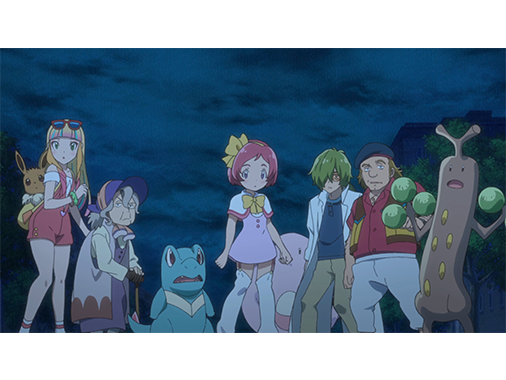 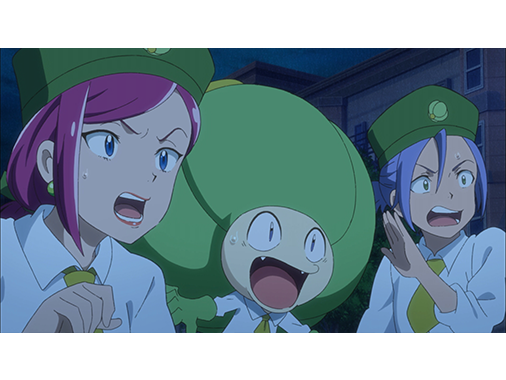