Hundreds of years ago, Camaron Palace and its people were saved by the noble sacrifice of Sir Aaron, an Aura Knight. From that day forward the people have always honored his deeds with an annual festival. Of course, Ash isn't really much of a history buff—he's more interested in the Pokémon competition being held! Only when he wins and is asked to don the ceremonial role of Aura Guardian does Aaron's importance become clear—especially when Lucario emerges from Aaron's staff! Aaron isn't a hero to this long-dormant Pokémon—all Lucario remembers is the master that betrayed it!

Left out of the battle all those hundreds of years before, Lucario is asked to be a hero again—Mew has shown up and whisked Pikachu and Meowth away to the Tree of Life, and only Lucario can lead the way! Can Lucario put aside its distrust of humans long enough to reunite Ash with his best friend?

Pokémon which once served Aura Guardian, Aaron. Lucario appeared in front of Ash and friends after the seal which trapped Lucario in the stone ornament “Aaron’s Staff” for several hundred years unraveled. 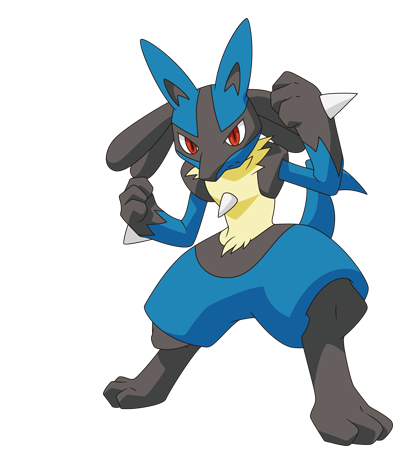 Mythical Pokémon which is almost never seen by anyone. Partner of Kid Summers and battled against Pikachu in the Pokémon Battle at Cameron Palace. Pokémon which is always seen nearby Queen Ilene and loves to imitate people, which often happens to be people near the Queen. Pokémon which met Ash and friends in the middle of their journey and travelled together with them. It often sheds fake tears alarming people surrounding it. Pokémon protecting “Tree of Beginning” and fiercely attacks anyone who attempts to come close to the tree.

A boy aiming to be a Pokémon Master who embarks on his journey together with his partner, Pikachu. 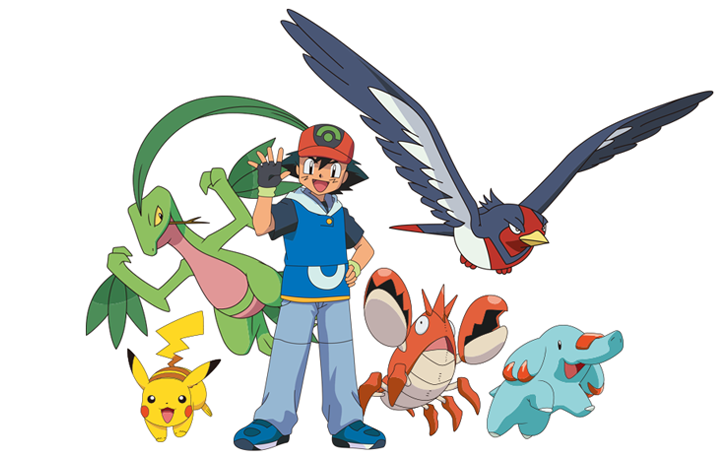 Max’s elder sister whom decided to journeyed with Ash and friends to become a Top Coordinator. May’s younger brother. He is dreaming of becoming a gym leader like his father, Norman. He is currently known as Aura Guardian by many for having quelled the conflict using Aura when he fought alongside Lucario during his service to Queen Rin several hundred years ago. 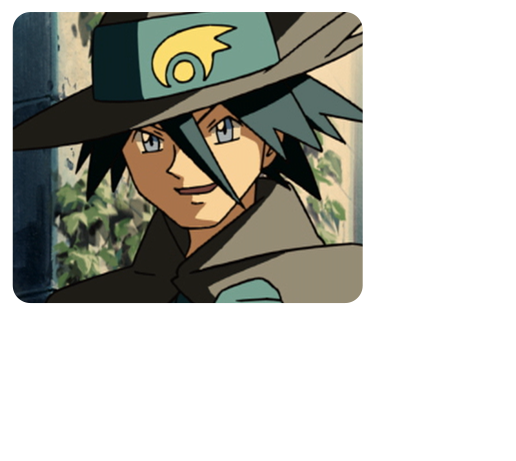 Ancestor of Queen Ilene and the queen Aaron, the Aura Guardian, served. Granddaughter of Queen Rin and is the owner of Cameron Palace currently. She is loved and respected by her citizens for being a worthy king of having both kindness and dignity. World-renown fearless and thrill-seeking female adventurer even though she was raised to be preppy.