This final installment in a three movie story arc reveals that the Legendary Arceus is at the center of the recent disruptions in the Pokémon World. First the epic battle that threatened to tear a hole in the space-time continuum took place between Dialga and Palkia. Then Giratina, the sole defender of the Reverse World, had to take action to protect the precarious balance of its home and the Pokémon World. Now, Michina Town is at the heart of the action. The town has a long history and checkered past in relation to the mighty Arceus—after Arceus granted the townspeople some of its power as the Jewel of Life, they betrayed the Pokémon!

Ash and his friends, accompanied by their new companion Sheena, travel in time with Dialga’s help to right the mistakes of the town’s ancestors before the world crumbles under the power of Arceus’s rage. Will they be able to fix the mistakes of the past? What really happened in the past—did Sheena’s ancestors truly betray Arceus? Watch the stunning finale to the trilogy when all of the secrets of the previous two movies will be revealed!

A Pokémon that is called a god and is said to have created the world. Angered by human betrayal, it has appeared in Michina to issue judgment. A Pokémon that is called a god who controls time. It protects Michina from Arceus’s attack, and flies Ash and friends to the past. A Pokémon that is called a god who controls space. It protects Michina from Arceus’s attack. A Pokémon that lives in the Reverse World. It protects the town of Michina from Arceus’s attack. 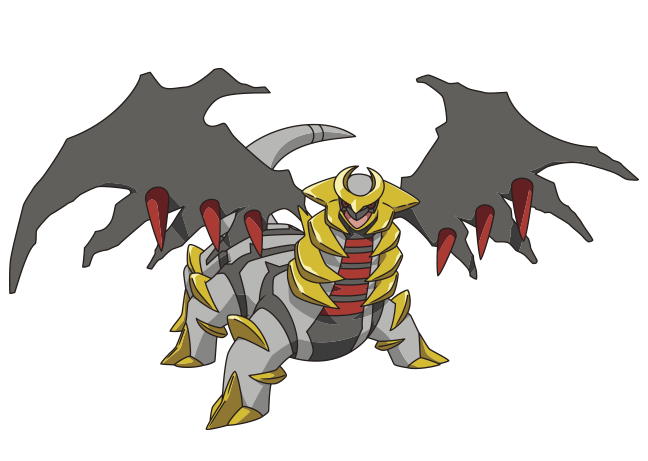 Her distinctive ear fur is her trademark. A girl who is a bit energetic and precocious. She enters and leaves the temple freely, and rescues Pikachu and Ash. A new Pokémon Trainer from Twinleaf Town.Influenced by her mother, a distinguished Pokémon Coordinator, her dream is to appear in the Pokémon Contest. 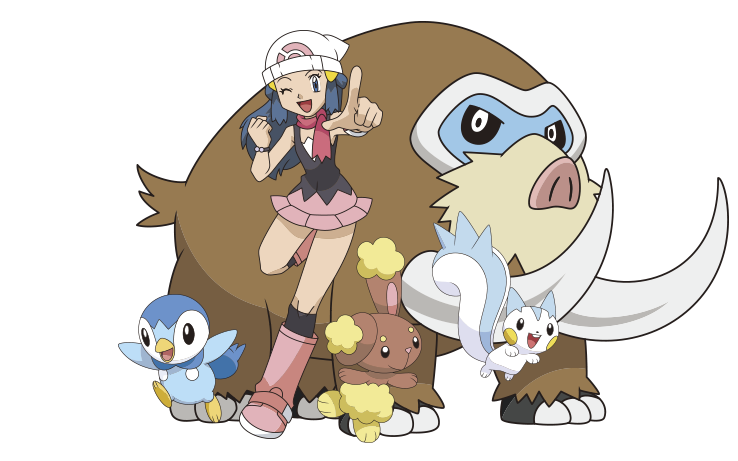 The former Gym Leader of Pewter Gym from Kanto. He is knowledgeable about Pokémon and is good at cooking, too. He is on his journey to become a Pokémon Breeder. 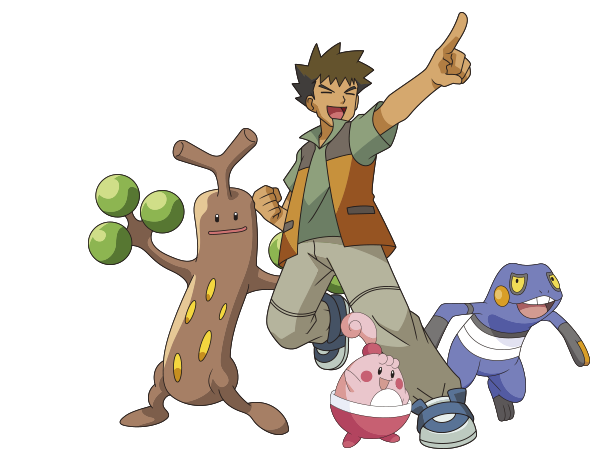 A guardian of the ruins. She can read the minds of Pokémon. Thousands of years ago, he saved the life of Arceus and received the Jewel of Life. 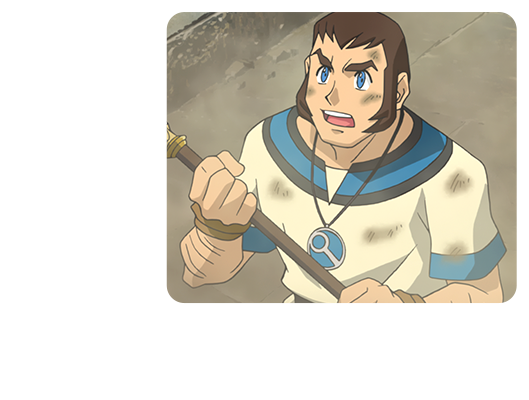 Damos’s assistant. He is followed by Heatran and Bronzong. 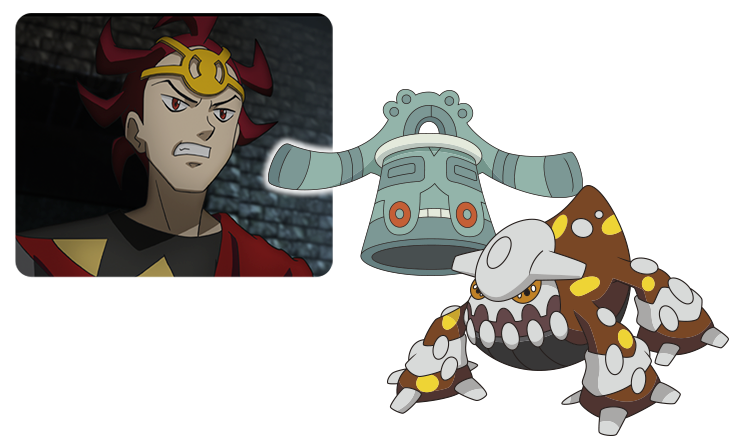